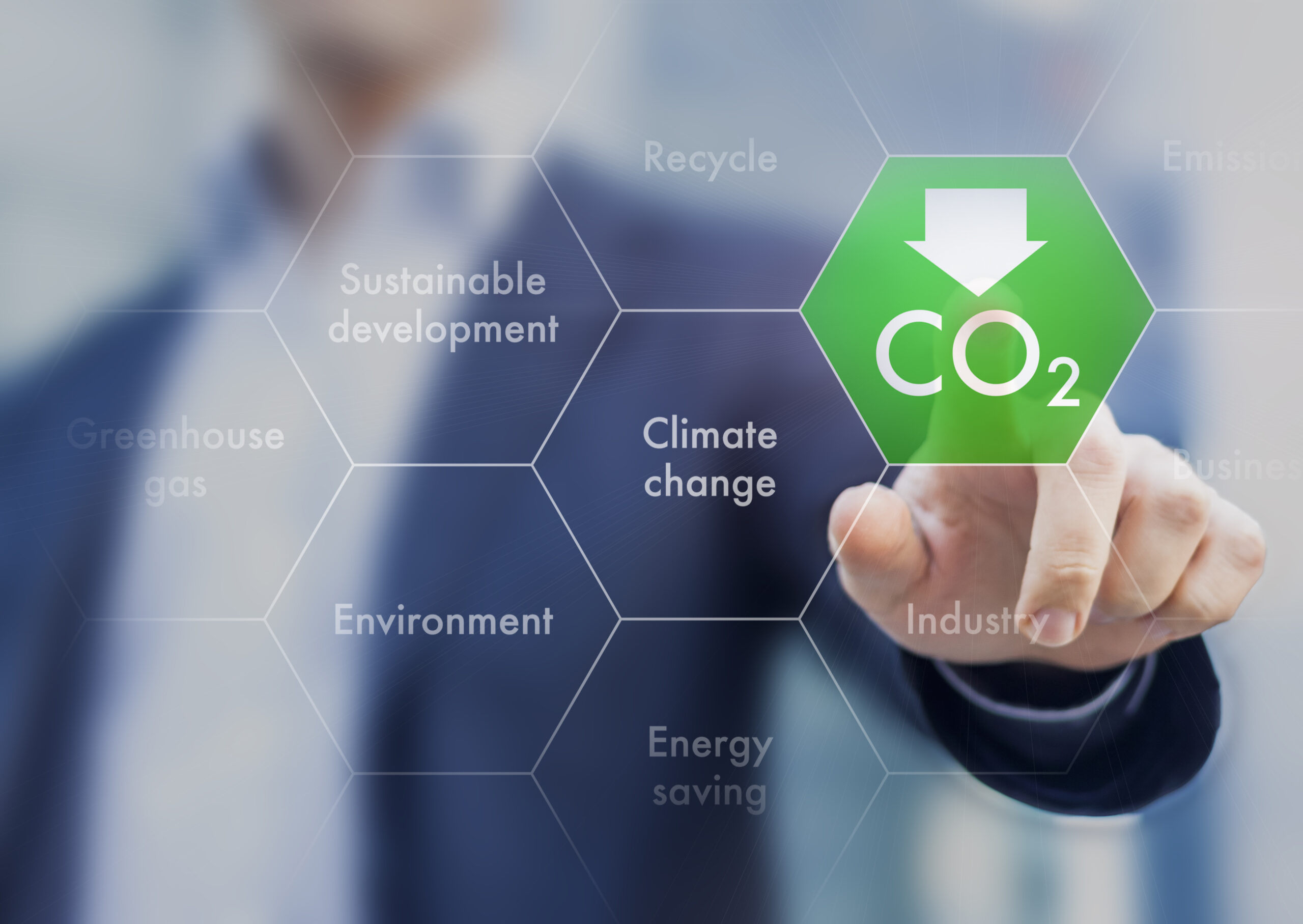 We refer to our GlucosaGreen® Next Generation Glucosamine as being “environmentally friendly” or “sustainably produced.” But what does that mean really? These terms have no standards or regulations to define them. Just like “natural” or “organic” these words can lose their meaning and become just marketing terms. So we wonder: does putting “green” at the beginning or end of a name really mean anything?

How is glucosamine made?

GlucosaGreen® instantly made glucosamine available to people with shellfish allergies and kosher diets, but its impact is far bigger. Producing GlucosaGreen® is much gentler on the environment than producing glucosamine from shellfish. We can measure this impact in a couple of ways – either by the amount of waste it generates or by the carbon footprint of the processes. Making glucosamine from shellfish generates 455 times the finished product’s weight in wastewater and produces 5 ½ times its weight in solid waste. Making GlucosaGreen® reduces the wastewater flow by over 99% and the solid waste volume by over 98%.

Why should I care?

Wastewater and solid waste are usually local issues but carbon footprint measures the global impact. Certain gasses that accumulate in our atmosphere can cause gradual warming of the planet through the greenhouse effect. This will eventually cause a rise in sea levels, an increase in extreme weather, and other changes to the natural balance of our environment. Limiting these changes will help future generations who will all compete for limited resources. The US Energy Information Administration identifies several greenhouse gasses, including carbon dioxide (CO2), methane (CH4), nitrous oxide (N2O), and fluorocarbons. These emissions can be measured as carbon dioxide equivalents so we can compare greenhouse gasses relative to carbon. In 2019, the world’s total carbon emission was 33.6 billion tons, or 4.4 tons per capita. About 26% of the total carbon emissions came from food production, including supplements.

More specifically the carbon footprint from farming and fishing of crustaceans is 7.9 kg per kg of shellfish. By contrast the planting and harvesting of corn has a net carbon footprint of 0.25 kg per kg of corn. Electric and heat energy and the purification of wastewater are the main contributors to these emissions.

How do these numbers add up? Harvesting and processing the shellfish needed to make 1 MT of glucosamine creates a total emission of 71 MT of CO2. That same ton of GlucosaGreen® releases only 14.5 MT of CO2. That’s over one million metric tons of CO2 saved to meet the world’s demand for glucosamine! And now you know why GlucosaGreen® is the Next Generation Glucosamine. It’s the same supplement trusted for people and their pets for years, but much gentler on the planet. It is exclusively from TSI Group, the world’s largest glucosamine manufacturer and The Glucosamine ExpertsTM.