Home » Are these heatwaves and droughts unstoppable?

Are these heatwaves and droughts unstoppable? 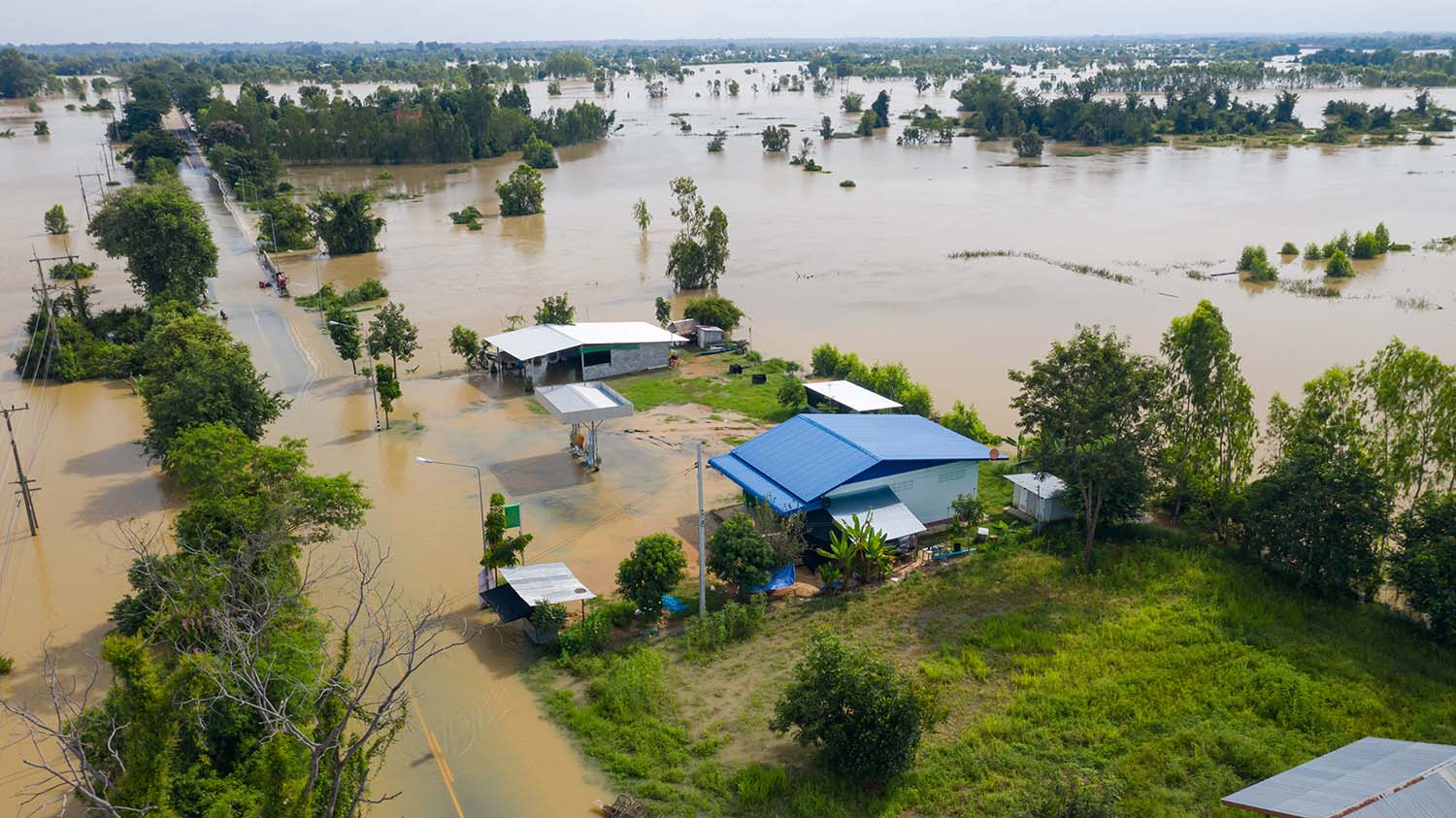 No matter where in the world you are, the headlines are clear: heat waves and droughts are a threat to our health, our planet, and our future. Climate change is having a serious effect on many countries across the planet. Scientific research has long described the greenhouse effect of increased carbon-based gases being released into our atmosphere as a cause of this condition. It is measured through an increase in average global temperatures from one year to the next and can be witnessed through a cascading effect on storms, floods and plant and animal habitats. All around the world the indicators from 2022 alone are not good.

Parts of China are experiencing their longest sustained heat wave in over 50 years, when record keeping began. Spain, Portugal, France and Italy are experiencing their worst drought in 500 years and the western US the worst in 1,200 years. Pakistan is currently dealing with unprecedented rainfall and flooding.

What can happen if carbon emissions continue unchecked?

If carbon emissions remain unchecked, climate change will cause more extreme weather conditions including longer and hotter heat waves, more droughts, and heavier rains. This will lead to crop failures, water shortages and increased wildfires. We already know the average global temperature variation has increased steadily since the mid-19th century when industrialization began. Climate scientists are using this and other data to predict even more dramatic temperature increases over the rest of the 21st century.

So what are carbon emissions?

Technically there are six main carbon based greenhouse gases released by human activity: carbon dioxide (CO2), methane (CH4), nitrous oxide (N2O), hydrofluorocarbons (HFCs), perfluorocarbons (PFCs), and sulfur hexafluoride (SF6). Of the 54.3 billion tons of carbon dioxide equivalents that were released into the atmosphere in 2018, 26% was from the production, packaging and shipment of food products (including dietary supplements).

There are changes we can make to reduce our carbon emissions. This includes reducing our reliance on fossil fuels, planting trees to absorb carbon dioxide, and switching to renewable energy sources. We also need to adapt to the changing climate by building resilience into our infrastructure and communities.

That’s great, but what can I do as an individual?

There are small changes we can make as individuals that can really add up. Sometimes these require sacrifice or compromise, but not always. When it comes to joint care supplements there really is no need to make any concessions. Glucosamine has been used for generations to help alleviate joint pain, but it is a product that has traditionally been derived from shellfish. Like many animal-based products, it takes a substantial carbon footprint to make glucosamine in this way.